In Episode 44 of the You're Making Me podcast, I'm going to look ahead to this year's visual mapping review series. I've given it a new name, and I'm adding the year because I plan on keeping this going as long as it provides value to people.

The official name is The Visual Mapping Review Series 2014. I'll probably also use the abbreviation VMRS too, so keep an eye out for that.

Over the next few weeks I'll be looking into several visual mapping programs for your PC, mobile devices, as well as Internet solutions.

Other items mentioned in the podcast:

Do you have a favourite program?

This podcast episode was originally published on YoureMakingMe.com.

Yes, you read the post title correct. This is a review of the Surface Pro 2.

Surface Pro 3 is already out!

At this point, you're probably thinking, “Kevin, are you crazy? Don't you know they've already released the Surface Pro 3.”

I was going to review the Surface Pro 2 in January

I had a chance to review the Surface Pro 2 back in January but never got around to it. That doesn't mean I didn't have the opportunity to check out what Microsoft had to offer.

I used the Surface Pro 2 as a second screen during the Winter Olympics in February, and was happy with that.

I also spent a lot of time over the past two months trying to figure out whether my new every day device was still going to be a laptop, or whether I'd switch to a tablet. I look at a number of different tablets, including Microsoft's Surface Pro 2.

I also talk more about my likes, dislikes, and other observations in Episode #43 of the You're Making Me Podcast.

You should still watch the video

So, in a nutshell, even though I'm reviewing something that's already obsolete, a lot of what I talk about applies to most tablets (Including iPads, Android devices, and others).

I always look at things from a productivity perspective, and that's the exact approach I've taken in this review. 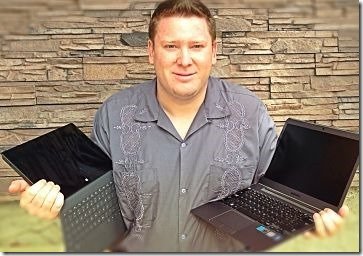 Note: This episode was recorded before the Surface Pro 3 announcement, so I won't be mentioning it during this episode. I'm still happy with my observations, so I haven't added anything to what I've said.

In this episode I'll go over my thoughts on laptops versus tablets.

I've had the opportunity to play around with a lot of the newer tablets and I've made a decision as to whether it's time for me to leave my laptop and go with a tablet for my main machine.

Part of my decision for a new device is based on portability, but my goal is to choose the most effective machine, that will meet all my needs.

What went into my decision?

I go over a lot of the deciding factors that I believe are important, and I talk candidly about what I like and what I don't like about the Surface Pro, iPad, Ultra Books, Net Books, and Laptops.

I'll also explain why I'd rather have one main device than several that I switch back and forth on. END_OF_DOCUMENT_TOKEN_TO_BE_REPLACED

I was thinking about an awesome quote I remembered from the show, The Unit. I binge watched all of the episodes a while back, so I forgot where the exact quote was. Luckily, I was able to do some “Research,” by re-watching parts of some of the episodes.

This quote has probably stuck in my mind because Dennis Haysbert has an amazing voice, and can make anything sound good.

“They're ready for someone, but they ain't ready for us.”

In The Big One, we'll go over why you shouldn't believe signal lights, but what you can do instead to show you're committed to taking action.

Then, we'll talk about 4 reasons why simple strategies are often more effective than complex ones. END_OF_DOCUMENT_TOKEN_TO_BE_REPLACED 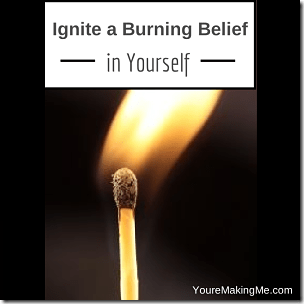 In this episode of the You're Making Me Podcast we'll cover ways to stay excited about your goals by Igniting a burning belief in yourself.

If you've read my book Diamonds and Silver, you might recognize it as the first lesson our hero learns.

This week's Top X of a Topic is on the same topic. X=3 this week, which means I'll count down the three top ways to ignite a burning belief in yourself.

Other than that, I've got some news to share, and a little bit of gossip. 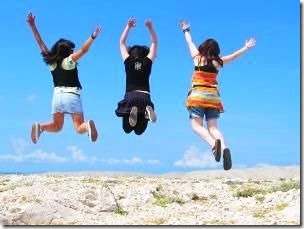 In this episode of the You're Making Me Podcast we're going to talk about some of the latest developments in the area of visual thinking.

I also want to say thanks to everyone who's been listening. I've seen a huge spike in listeners during the past few months.

I even found a way to include a 5-minute brownie recipe for you to check out. I think you're going to like it.

All that in about 13 minutes. So, I took my family to get the flu shot a few weeks ago.

You may be wondering what that has to do with you?

Maybe nothing, but if you're interested in learning how to improve your results, why not stay for a while and give the podcast a listen.

In this episode of the You're Making Me Podcast, I'll tell you a pretty good story (if I do say so myself), and go over some ways that my less than stellar experience, can help you to avoid the pain of being unprepared for a spike in demand. 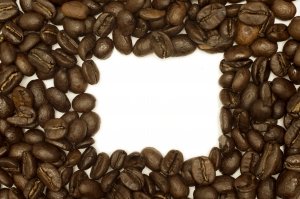 The other day I went to my local Starbucks and was served by a guy who showed me that the art of customer service is not dead.

I'm also going to show you how my experience connects with a book I just finished reading.

Anyway, the story is pretty neat, so check it out. It's short too (about 9 min) so you can listen to it as you continue browsing.

Other items mentioned in the podcast:

The Book: Mr. Shmooze: The Art and Science of Selling Through Relationships

XMind Bonuses – If you buy XMind through my link, I'll hook you up with all of the bonuses.

This article was originally published on YoureMakingMe.com.

I sit down again with Greg Gazin to put him through the paces with XMind. We'll go over setting up an XMind capture system, and how to translate those ideas into goals you can take action on.

I've also added more content to the FAW (Follow Along Workbook), so that's definitely worth checking out.

END_OF_DOCUMENT_TOKEN_TO_BE_REPLACED

Coming up with great ideas is a numbers game. In this episode of the You're Making Me podcast I'll explain exactly what I mean and give you a real world example of how this can apply to you.